Mansore and Dayanand joins hands for a new film 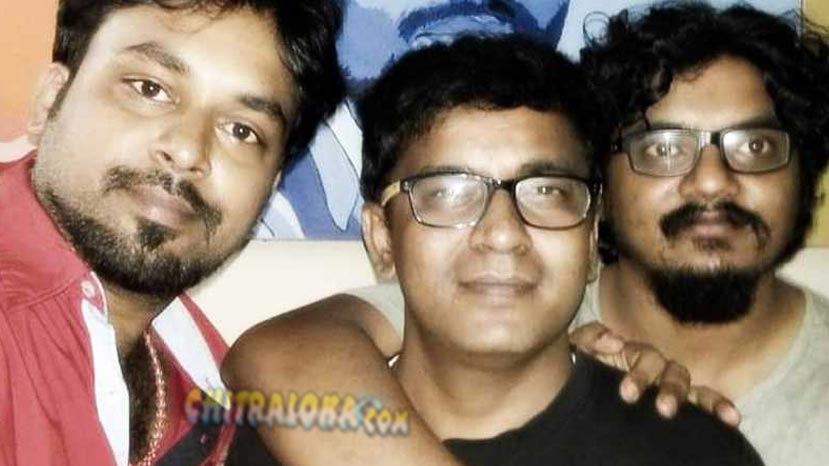 Director Mansore and writer T K Dayanand has joined hands for a new film. Veerendra who earlier directed 'Preethi Geethi Ityadi' will be working as a production designer for the film.

The new film has a story written by T K Dayanand who had earlier wrote scripts for 'Bell Bottom' and 'Benkipatna. The film has an unconventional love story and Mansore will be directing it.

The new untitled film will be commercial one and will have new faces starring in it. As of now, the film is in the pre-production stage and will be launched soon.