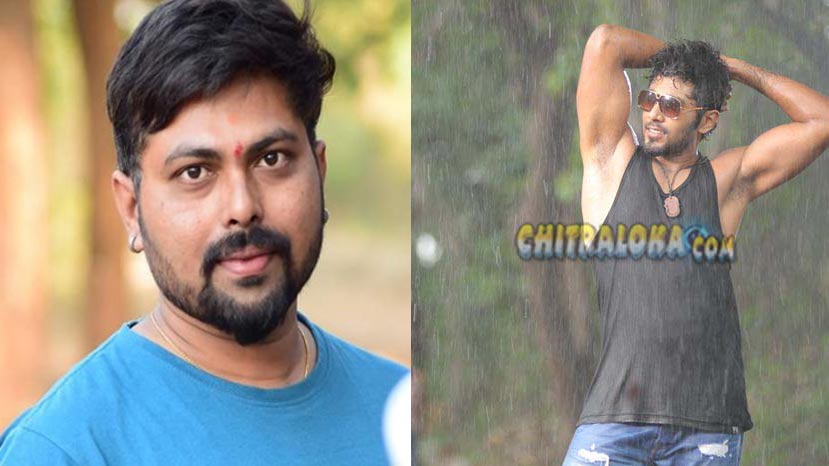 Prithvi's debut film 'Naanu Mattu Varalakshmi' failed to make it big at the box-office. His second film 'Muttina Hara' which was launched two and a half years back is yet to see the light of the day. Now Prithvi is all set to act in a new film.

The new film which is being titled as 'Googly 2' is being produced by Raj Guru and produced by Prithvi's father Manjunath. Raj Guru is a protege of Pavan Wodeyar and he himself has scripted the film apart from directing it.

Raj Guru says that 'Googly 2' has nothing to do with Yash starrer 'Googly' nor is a sequel to the film. This is yet another love story with lot of fun elements in it. As of now, the film has just been announced and more details about the film are yet awaited.