Puneeth Releases The Trailer Of 'Trayambakam' 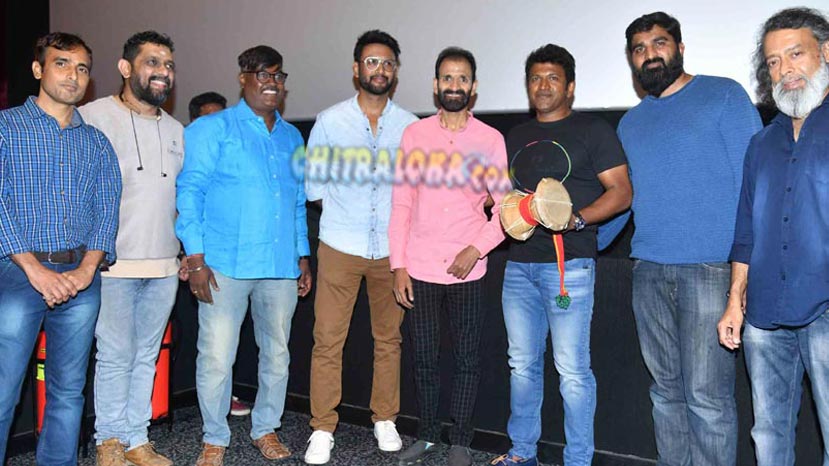 The trailer of Raghavendra Rajakumar's new film 'Trayambakam' was released by actor Puneeth Rajakumar in Bangalore. Actor-director Shivamani and others were present at the occasion.

'Trayambakam' which means Third Eye was launched last year. The film is being written and directed by Dayal Padmanabhan. Avinash Shetty is the co-producer of the film.

Apart from Raghavendra Rajakumar, RJ Rohith and Anupama Gowda have portrayed prominent roles in the film. Ganesh Narayan has composed the music.