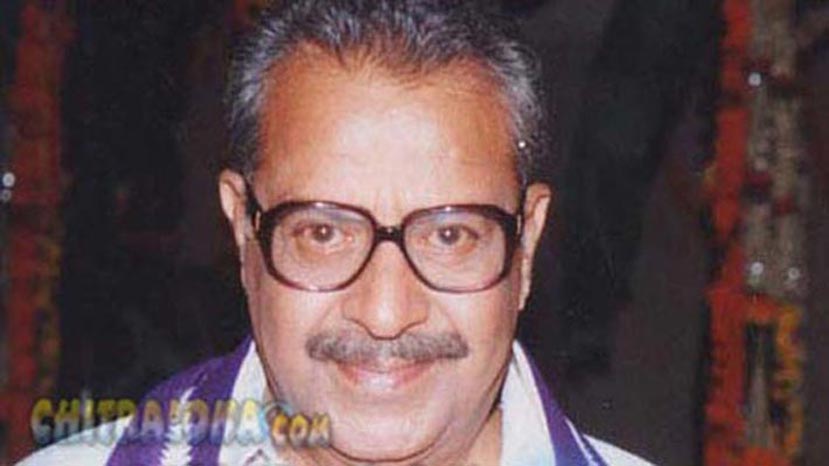 While the entire Kannada film industry shut down activities to pay homage to veteran actor K S Ashwath, the makers of Omme Nodide held a show of their film on Monday. The who-is-who of the film industry went to Mysore on Monday to participate in the last rites of Ashwath. Film related activities were stopped everywhere as a mark of respect . But producer and director of Omme Nodide, Kuppuswamy, went ahead with a private screening of his at a preview theatre in Malleshwaram.

Asked about it an insensitive Kuppuswamy had this to say, "We had fixed the programme in advance and did not know this will happen. Minister Narendra Swamy (Women and Child Welfare minister) was invited to attend and we could not stop it. When we came here another film team was screening their film and we thought it was okay to go ahead with our film." The screening of the film for the minister went on even though the film is yet to get a certificate from the Regional Censor Board. "We have applied for the censor certificate and will get it soon," said Kuppuswamy.