Prem Sings A Song For 'Singa' 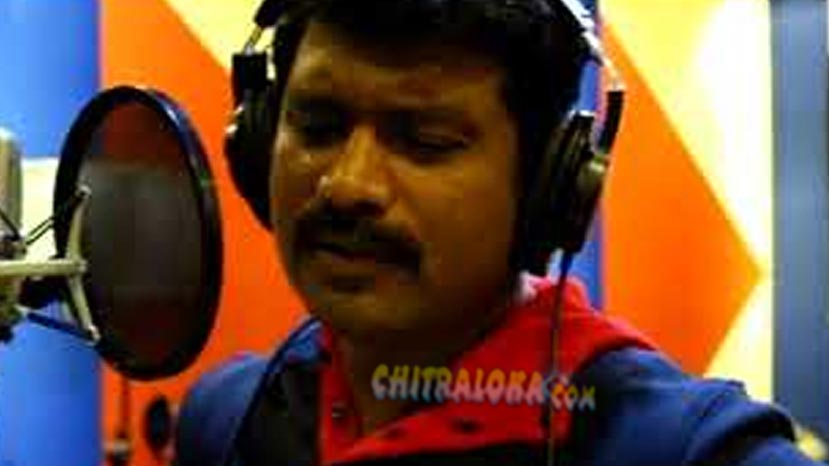 Director turned singer Prem has sung an emotional song for Chiranjeevi Sarja's new film 'Singa' recently. The song has been written by V Nagendra Prasad and has been composed by Dharma Vish.

The shooting for 'Singa' is almost complete except for songs and fights. The team intends to complete the remaining portions of the film soon and release it in the coming months.

'Singa' is being produced by Uday Mehta under Vasavi Productions and Vijay Kiran is the director. The film stars Chiranjeevi Sarja, Aditi Prabhudeva, Ravishankar and others in prominent roles