Chambal' is Not The Story Of D K Ravi: Director Jacob Verghese 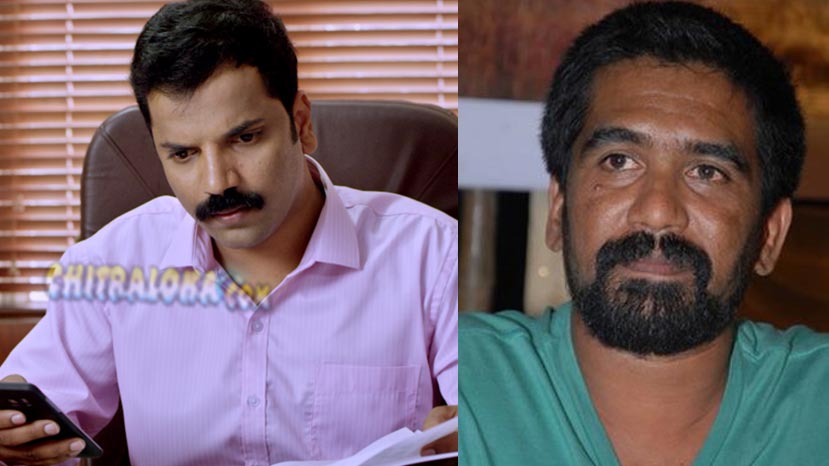 Jacob Verghese, the director of 'Chambal' which is all set to release on the 22nd of February has said that the film is not about the life story of late IAS Officer D K Ravi.

The team of Jacob Verghese had recently held a press meet to announce the release date of the film and on that occasion, Jacob Verghese has clarified that the film is not the life story of D K Ravi and the film is totally different. Earlier, there was news that film is said to have close resemblances with the life and work of late IAS officer D K Ravi. However, the director has denied the rumours.

'Chambal' is being written and directed by Jacob Verghese who earlier directed 'Savari' and 'Prithvi'. This is his fourth film as a director. Apart from Satish, Kishore, Roger Narayan, Sonu, Sardar Satya and others play prominent roles in the film.