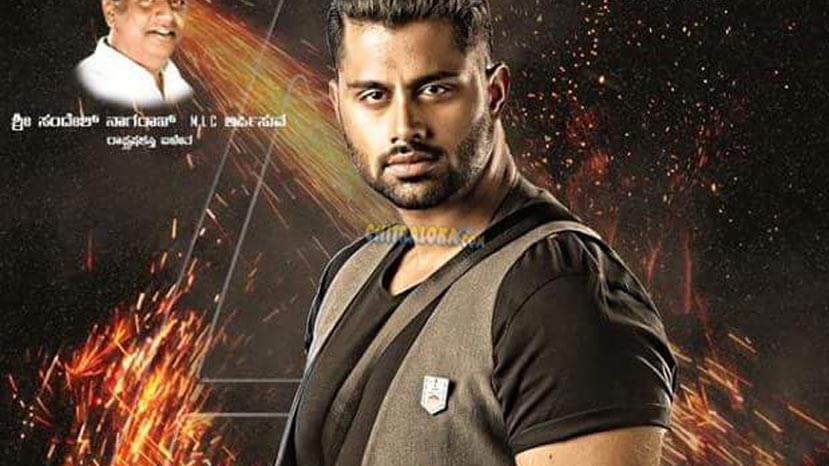 The first teaser of Ambarish's son Abhishek's debut film 'Amar' was released on the Valentines day in social media.

'Amar' is being directed by Nagashekhar and he himself has scripted the film.  Nagashekhar has based the film on a true incident which happened many years ago. The shooting for the film is almost complete and the makers plan to release the film by May end on the occasion of Ambarish's birthday.

Satya Hegade is in charge of cinematography, while Arjun Janya is the music composer. Tanya Hope is the heroine. Darshan plays a special guest role in the film.