KFCC Election On May 8th? 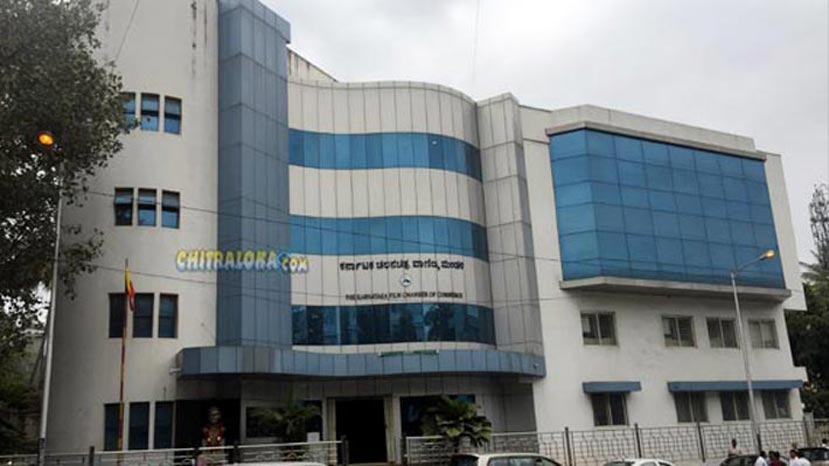 If everything goes according to current plans the much-delayed elections to the Karnataka Film Chamber of Commerce will take place on May 8. A decision to this effect was taken on March 3 at the executive committee meeting of KFCC. The elections are due by almost a year.

Since KFCC is a registered body, the proposals are now to be sent to the Registrar of

Societies. The process involves sending lists of the members and also notifying those whose memberships have lapsed for not renewing it annually. The entire process requires a notice to members 30 days before the election date. If this process is not done the elections may have to be postponed to November.

There are eight office bearers (president, three vice-presidents, three secretaries and one treasurer) and 40 executive committee members who are elected for a period of one year. The KFCC comprises of more than 3,500 members representing the producers, exhibitors and distributors.

According to the amendment to the bylaws made late last year, no person can hold an office bearer's post for two consequtive terms. This means the current office bearers (Jayamala, Rockline Venkatesh, Suresh, Anand, N Kumar, Thomas Dsouza, Vijay Kumar and Sa Ra Govindu). The post of president is held by the producer sector and will go the distributor sector after the elections.