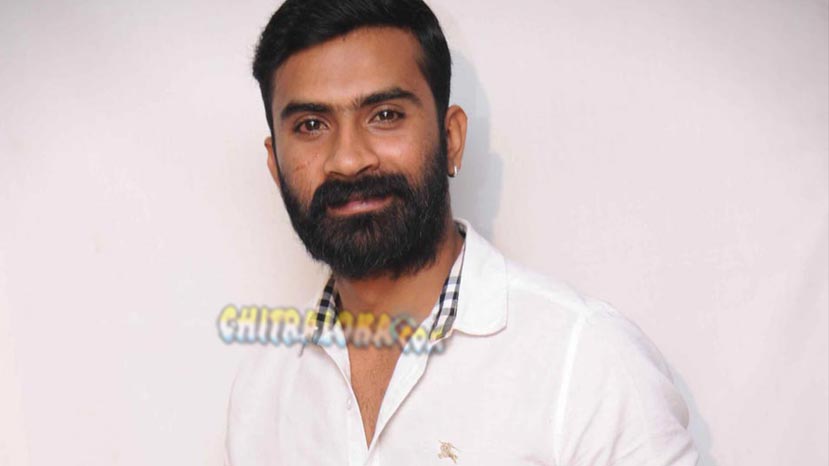 Yogi's 'Lambodara' which was released last month went unnoticed at the box-office. Now the actor has signed yet another new film 'Lanke'. The film was launched recently and the shooting for the film has started.

'Lanke' is about the telling of Ramayana in a modern way. Ramprasad who had earlier directed 'Banna Bannada Loka' has written the script apart from directing the film.The film is being produced by Srinivas and Ramprasad jointly.

'Lanke' stars Yogi along with Kavya Shetty and Krishi Tapanda. The film also stars Sharath Lohitashwa, Suchedra Prasad, Shobharaj amongs others. Ramesh Babu is the cinematographer, while Karthik Sharma is the music director. The film will be shot in Bangalore, Sringeri and other places.