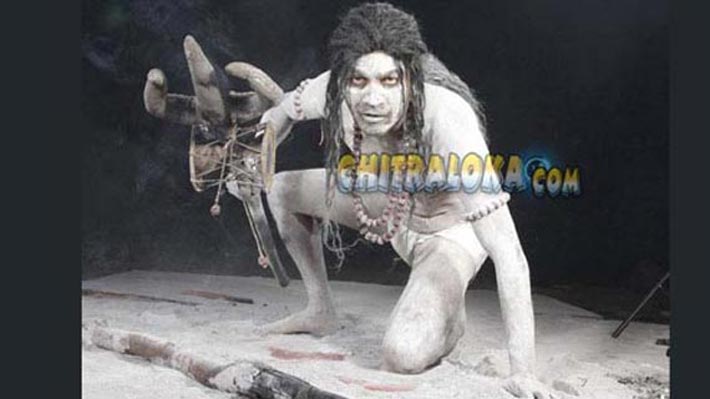 The shooting of Shiavaraj Kumar's 100th film Jogayya will be held in many places of Uttar Pradesh and Uttaranchal states. The film will have one more big shooting schedule in Mumbai.

Right now the shooting of this film which is being produced by Actress Rakshitha has been going on in Bengaluru. The film is being directed by Prem who had directed Shivaraj Kumar's block buster film Jogi. Hari Krishna is the music director for this film. But director Prem as his wont has been talking huge about the film which may create a big hype over this film which is certainly a double edged sword.

Prem has told an interviewer on a private channel that the audio of the film will be releasing in January next year and the film's tickets will be issued two weeks in advance. Whether these claims is acceptable or near to reality will have to be tested only in future as he has been making such empty claims even in previous films. He says that he will be releasing Jogayya in about 300 theatres in the state when everyone in the industry knows that state boasts of 600 good permanent structured theatres. Anyway Best of Luck to Prem to realise his claims which now looks as only dreams that can only remain unfulfilled in days to come.

The unit is moving towards North India where a big schedule of shooting has been planned in various cities like Varanasi, Rishikesh, Hardwar and also in some places in the Himalayan Belt. One more shooting schedule has also been planned in Mumbai.