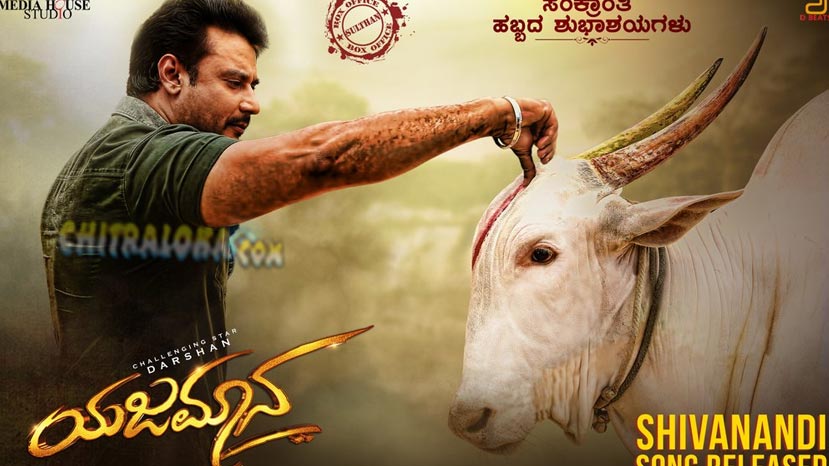 The trailer of Darshan starrer 'Yajamana' was released recently and the trailer is getting good hits all over. Meanwhile, the film's release date has been announced and the film will be releasing all over on the 01st of March.

'Yajamana' is jointly directed by Pon Kumar and V Harikrishna. The film stars Darshan, Rashmika Mandanna, Tanya Hope and others. Dhananjay is seen in a prominent role in this film.

'Yajamana' is being produced by Shylaja Nag and B Suresha. V Harikrishna is the music director, while Srishah Koodavalli is the camerman.