Chemistry Of Kariappa' On February 15th 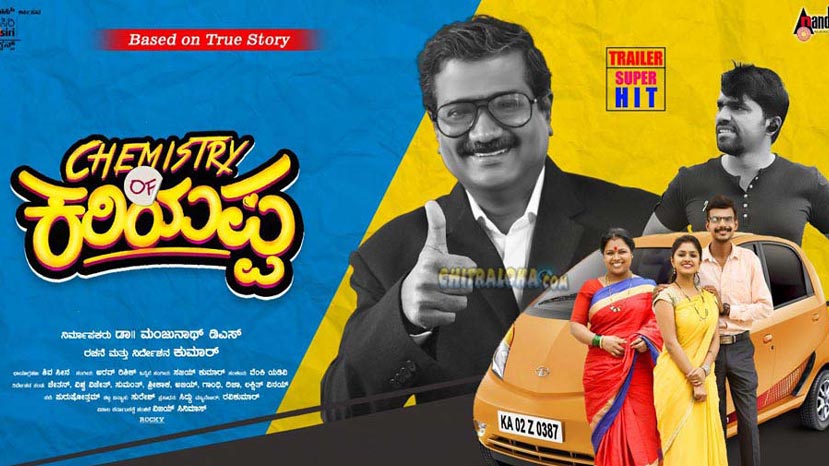 Actor-producer Dr Manujnath who was last seen in 'Samyukta 2' is back with a new film called 'Chemistry of Kariappa' and the film is all set to be released on the 15th of February.

'Chemistry of Kariappa' stars Tabla Nani, Chandan Achar, Suchendra Prasad and others. Producer Manjunath is also seen in a prominent role in the film. The film is based on a real incident and talks about the story of a father and a son.

The film is written and directed by Kumar. Shiva Sena is the cinematographer, while Arav Rithik is the music director.