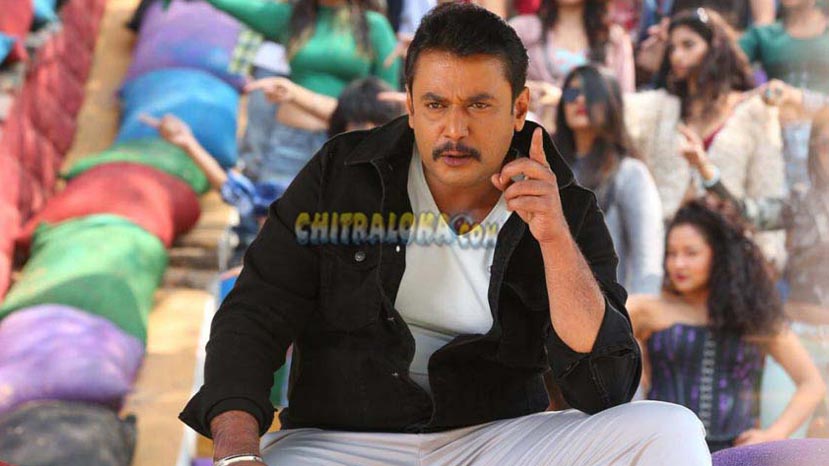 Challenging Star Darshan starrer Yajamana which is inching closer to release gets a clean U/A censorship certificate with neither cuts nor any mutes in it.

Directed by the talented composer V. Harikrishna, the movie is produced by Shylaja Nag. While the race for Darshan's 50th film was on between Yajamana and Kurukshetra, the censor board clearing the film for release, has now given greater boost for Yajamana which is most probably going to mark the actor career's half century venture.

The songs of Yajamana has been trending on top on various social media platforms and the release of the most expected trailer is all set to break more records on February 10th. Darshan's previous film 'Tarak’ released in 2017, and in this one he is paired opposite Rashmika Mandanna.