Is Question Mark The Title Of Upendra's New Film? 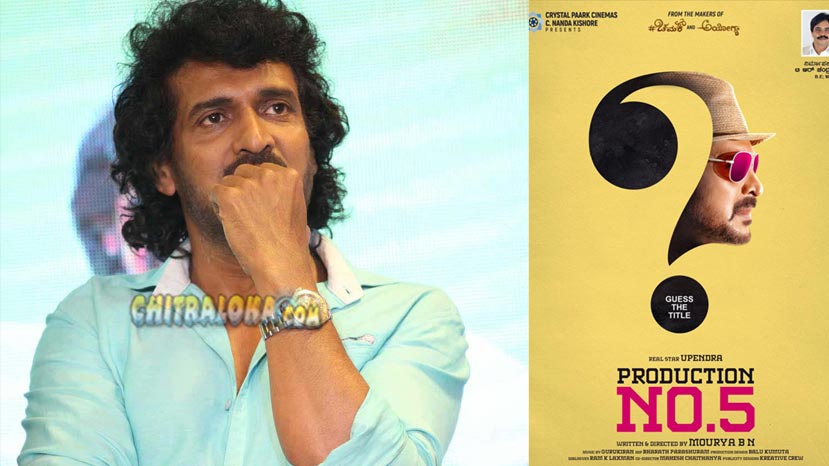 Actor Upendra's new film for producer T R Chandrashekhar of Crystal Park Cinemas is all set to be launched soon. Meanwhile, a poster of the film has been released, asking the audience to guess the title.

The new film is being written and directed by Maurya. Gurukiran is the music director, while Bharath Parashuram is the cinematographer.