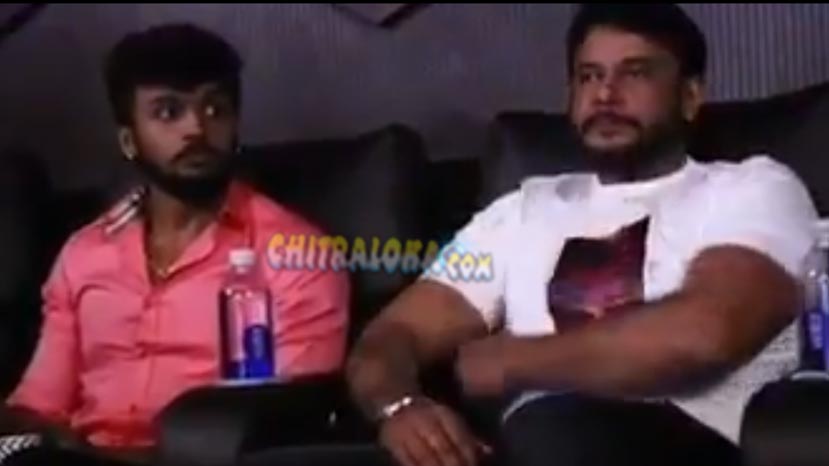 Actor Darshan recently watched 'Bazaar' in a Multiplex in Bangalore and wished Dhanveer Gowda not only a huge success, but also a bright future.