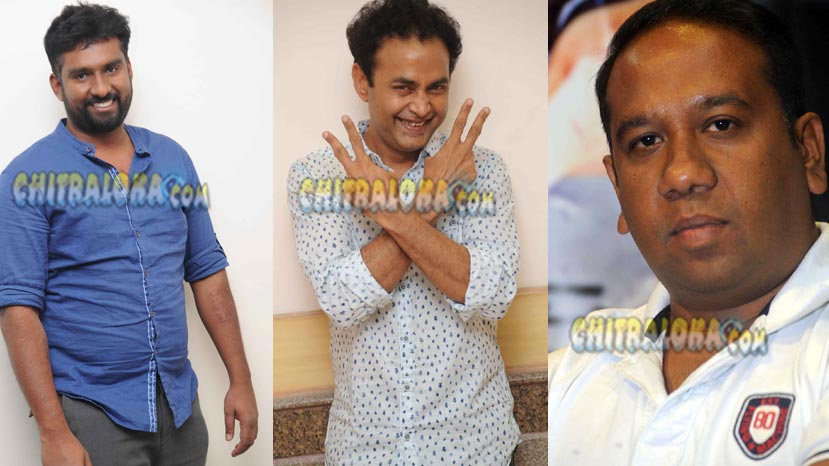 'Simple' Suni directing a film for Sharan is not a new news. Recently, Suni, Sharan and producer Pushkar Mallikarjunaiah had come forward and had announced that they will be doing a film. Now the title of the film has finally been announced and the film has been titled as 'Avatar Purusha'.

Almost three decades back, a film with the same name starring Ambarish was released. Now Sharan will be seen in the role of 'Avatar Purusha'. The story is about the Trishanku episode in Mahabharatha. Sharan plays a junior artiste in the film.

Suni himself has scripted the film apart from directing it. William David is the cinematographer, while Charan Raj is the music composer. This is not a joint venture and the film is solely produced by Pushkar Mallikarjunaiah under Pushkar Films.