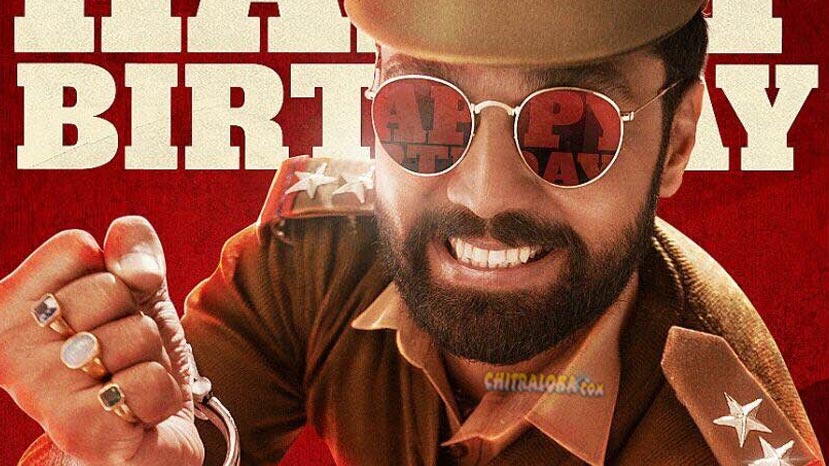 If everything had gone right, then Rakshith Shetty's new film 'Avane Srimannarayana' was supposed to release on the 29th of December last year. However, due to various delays the film's release has been postponed to July this year.