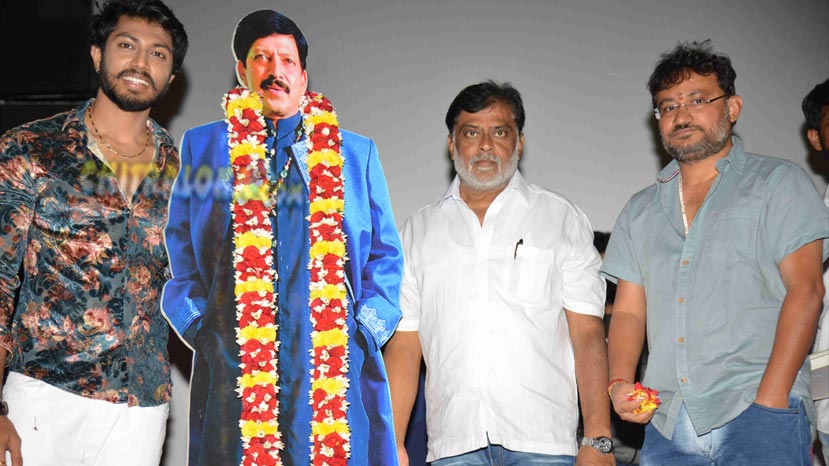 The shooting for producer K Manju's son Shreyas's debut film as a hero 'Paddehuli' is complete and a song of the film was released at the Kalavidara Sangha Auditorium on Saturday afternoon.

The song has been dedicated to Dr Vishnuvardhan and the song has been shot in the fort of Chitradurga. Shreyas is seen in angry young man look in this song. The song is composed by Ajaneesh Lokanath.

'PaddeHuli' is the remake of Tamil hit 'Meesaya Murukku' which was released last year. The film is being produced by M Ramesh Reddy under the Tejaswini Enterprises banner. Guru Deshapande is the director. Shreyas, Nishvika Naidu, V Ravichandran, Nishvika Naidu and others play prominent roles in the film