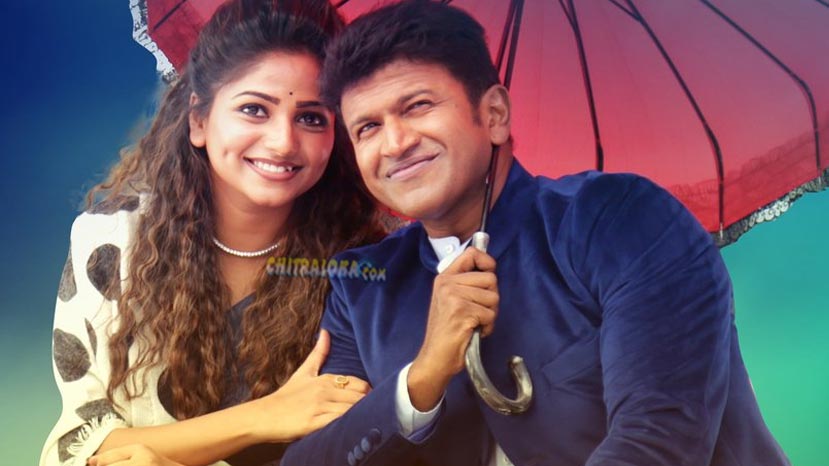 One of the highlights of the film is veteran actress B Sarojadevi is making a comeback with this film after a long gap. Rachita Ram and Anupama Parameshwaran are the heroines of the film, while Chikkanna, Ravishankar, Achyuth Kumar and others in prominent roles.

'Natasarvabhowma' is being produced by senior producer Rockline Venkatesh. Pawan Wodeyar  has written the story, screenplay and dialogues apart from directing the film. Vaidhi is the cameraman, while D Imaan is the music director.