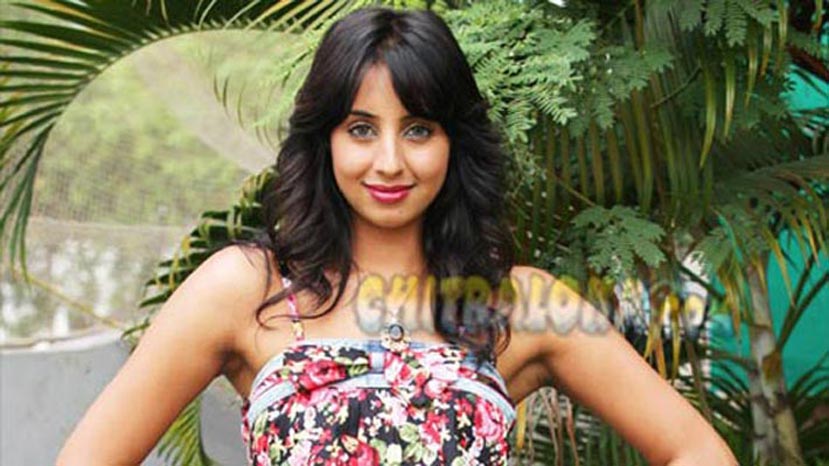 Kannada and Telugu film actress Sanjana says that she did dance with Indian Cricketer Shree Shanth Goa, but that was not in the new year party. The hot tempered Indian cricketer was seen dancing with Sanjana in a party and the dance programme was even video graphed. Some of the portions were also seen in clippings shown in a channel.
Earlier Shree Shanth was believed to be friendly with actress Shraddha Nigam, his dance partner on a reality TV show. Now, Hottie Sanjana seems to be his new girl friend. And see the way they are dancing together as shown in channel. The closeness and the happy reactions clearly prove that their relations is more than being normal friends with each other.
Sanjana confirms that she did dance with Shree Shanth.