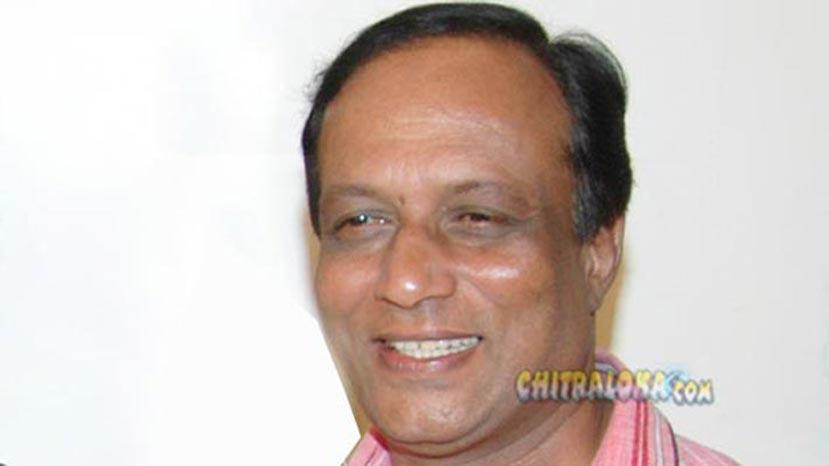 First it was the film's heroine Parvathy Menon who raised a banner of protest against the producers of the film Dhan Dhana Dhan for using her name and photo in the publicity material on the muhurath day. Parvathy Menon has made it clear that she had not responded positively to the request of the producers for her call sheet and she had clearly said no to the project after reading the one line of the script.

Though the producers of the film had claimed that the film was based on an original story, sources said that the film is a remake of 2002 released Hindi film Hum Kisise Kam Nahin starring Aishwarya Rai and Ajay Devgn.

Now, it is the turn of director Vasu who has opted out of this film. The news is that the producers of the film have already got an approval from Ramanatha Rigvedhi who had directed Upendra starrer Budhdhivantha. Sources say that Vasu demanded a remuneration which was not acceptable to the producers. Vasu had participated in the film's muhurath and had even said that the film would start its shoot from the first week of December. Meanwhile, the producers are now starting another film titled as Take It easy.