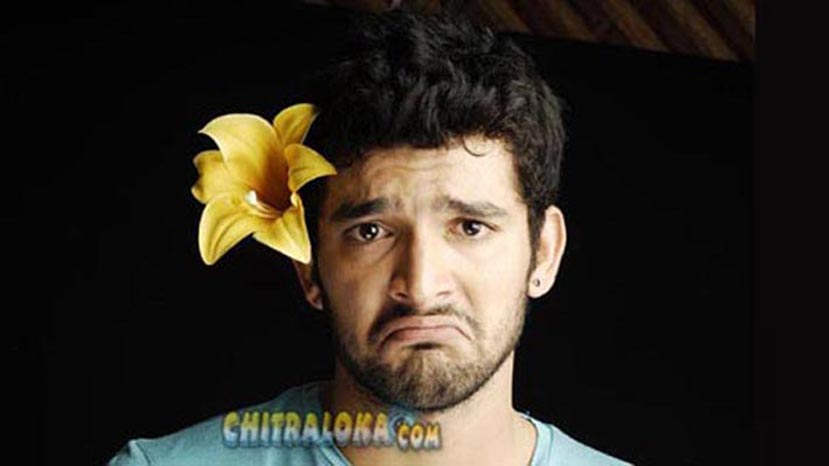 Diganth, who was famously called Doodh Peda in Gaalipata has signed a new film titled Pani Puri. The film will be directed by Karan who directed Kanasugaara .

Diganth has confirmed this development. In the film Houseful Diganth's sidekick was named Pani Puri. It seems film makers cannot get over food when it comes to naming Diganth. Doodh Peda, Pani Puri.