` Shashank's Next With Real Star Will Be A Social Drama - chitraloka.com | Kannada Movie News, Reviews | Image

Shashank's Next With Real Star Will Be A Social Drama 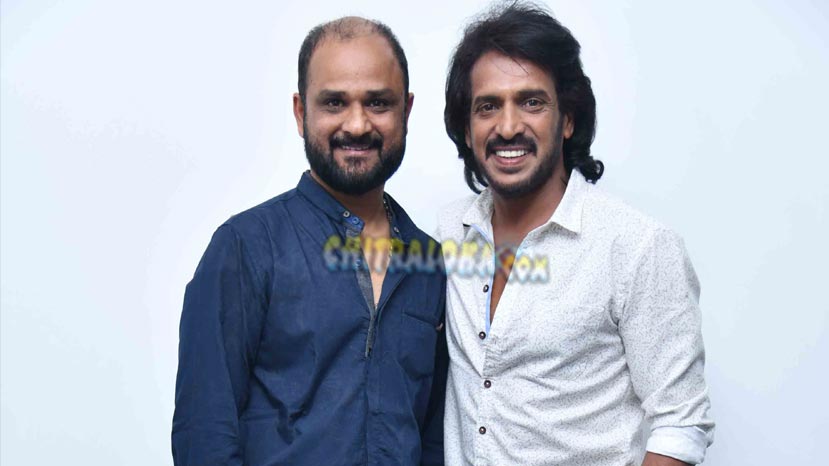 The talented director who hit a 'Sixer’ on his debut and then went to deliver several hits including Moggina Manasu, Bachchan, Krishnan Love Story and many more, had recently launched his home banner - Shashank Cinemas with Thayige Thakka Maga as its debut venture.

“After the success of Thayige Thakka Maga, I had announced my second venture under my banner Shashank Cinemas with real star Upendra. Presently, the script work is on with plans to start the shooting from April. It is going to be a social drama,” says Shashank.

His previous Thayige Thakka Maga marked 25th film for Ajai Rao, in which Mrs Sumalatha Ambareesh played an important role of a mother who is an advocate by profession.