Dhana Dhan Not For Me - Parvarthy Menon 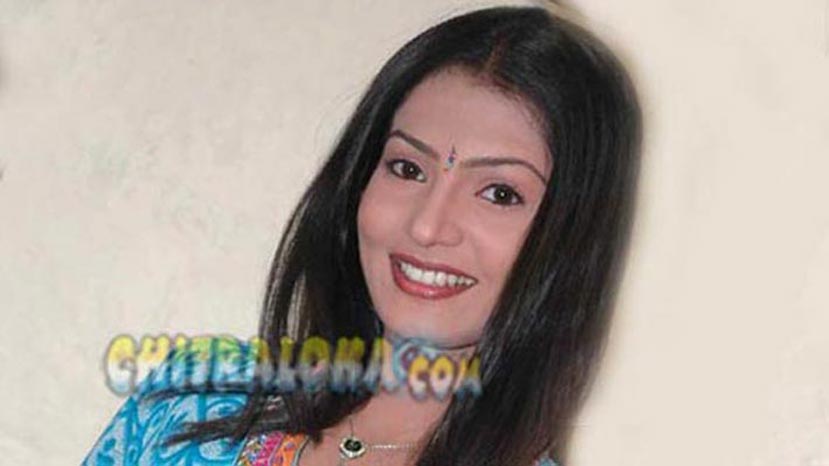 Speaking to Chitraloka portal from Trivandrum where she was shooting for a Malyalam film, Ms. Parvathy said that she had been outraged by the unprofessional behaviour of the producers of Dhan Dhana Dhan who have used her photo and name for the publicity of the film even though she had refused to work for the film.