'Night Out’ Is An 'Auto’ Comedy Thriller 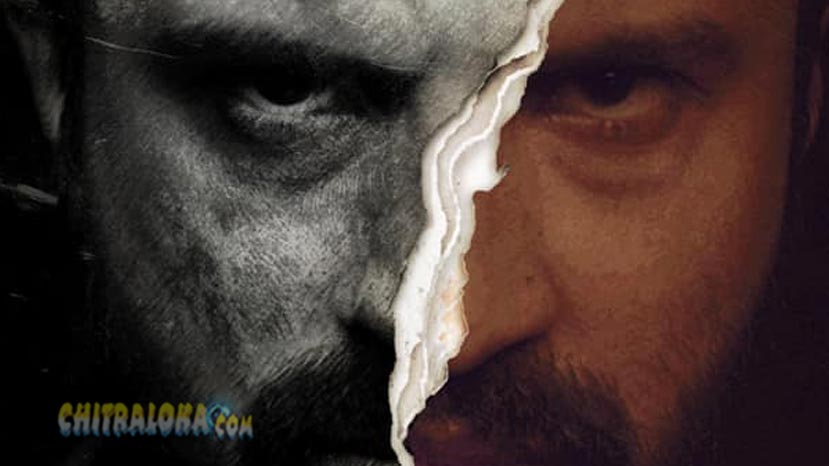 The Josh actor Rakesh Adiga, who has turned director with his debut venture 'Night Out’, is gearing up for release with the trailer and audio of the film being launched on January 17.

With the tagline - a psychedelic journey, the movie is a comedy thriller, a first of its kind experimental genre, according to the director.

“It's about two friends who embark upon a journey filled with humour and excitement which eventually takes a serious note. A flashback screenplay pattern, the journey on an auto rickshaw is loaded with full of surprises as the two start confessing to each other,” Rakesh adds.

The entire journey which takes place within a span of six hours, stars Bharath and Akshay, the two male protagonist along with Shruti Goradia as the heroine.

Rakesh wraps up saying that trailer and the two video songs of his movie is being launched on January 17, as the team is planning for release in March.