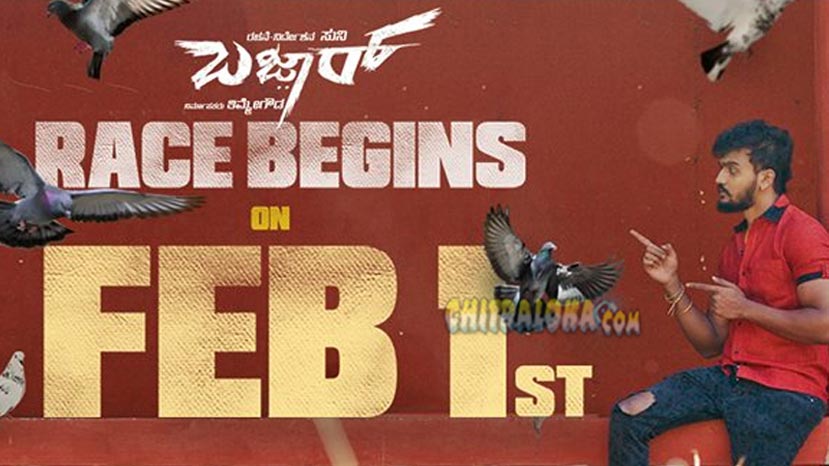 After sorting out the permission over pigeons, director Simple Suni's 'Bazaar’ is finally set to hit the screens on February 1. Earlier it was scheduled for release in January.

Following certain permissions pertaining to pigeons used in the filming of the movie, the release was halted, and now after the necessary clearance the movie will release on February 1, the Bazaar film team shares.

The film which marks the debut of Dhanveer starring opposite the pretty Aditi Prabhudeva revolves around pigeon flying competition, for which the makers have worked hard for over three months by following the stringent conditions imposed by the animal clearance board.