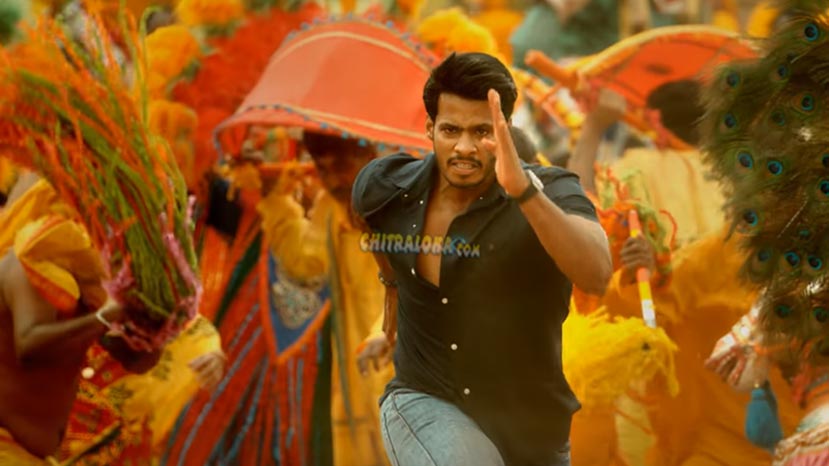 At least three lakh people are expected to attend the pre-release event of the film Seetharama Kalyana in Mysuru on January 19. The film starring Nikhil Kumaraswamy is releasing on January 25 and is the second film for the actor after Jaguar.

This is one of the most expected films of the year. Only a teaser and stills of the film have been released by the film team so far. Even then, the film has managed to garner such huge interest. The film is directed by A Harsha.

The pre-release event will showcase not only the trailer but also songs of the film. The public event is likely to be attended by Nikhil's father chief minister HD Kumaraswamy and his grandfater HD Deve Gowda, former prime minister. This will be the largest film event ever, sources said.