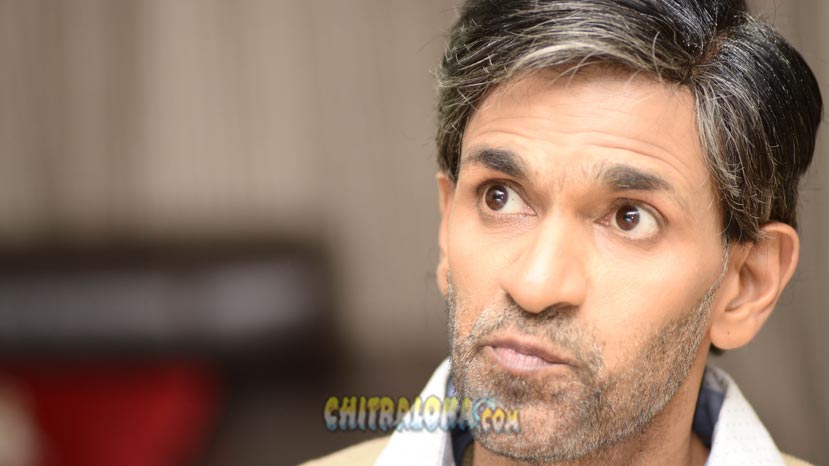 The comeback film of Raghavendra Rajkumar, Ammana Mane, is all set for a grand release in theaters this month. Puneeth Rajkumar has jumped in to promote the film. He will release the teaser of the film on January 12 at 4 pm.

The film directed by Nikhil Manju had created a sensation when it was announced with a very unique look for Raghavendra Rajkumar. Rohini Nagesh is playing the role of Raghavendra Rajkumar's mother in the film. This is the actor's first film in 14 years..

He had stayed away from acting in over a decade concentrating instead on production of films and grooming his son Vinay who made his debut in films in the meantime.