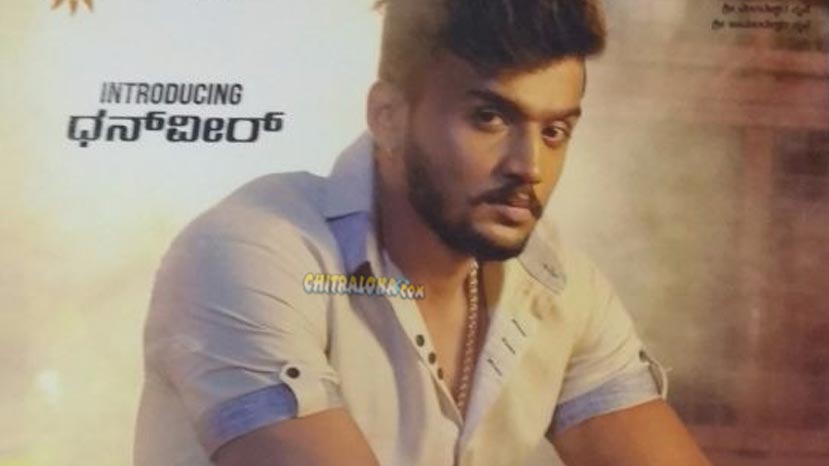 Director Simple Suni's 'Bazaar’ which was scheduled to release this Friday, has now been postponed to due to pigeons!

While the next release date has not yet been finalized, Bazaar is expected to hit the screens in the final week of January or in the first week of February.

The film which marks the debut of Dhanveer starring opposite the pretty Aditi Prabhudeva revolves around pigeon flying competition, for which the makers have worked hard for over three months by following the stringent conditions imposed by the animal clearance board.

Speaking to Chitraloka, director Simple Suni says that the release has been postponed to due some permission pertaining to the birds which feature in the movie.