` IT Shock For Sandalwood, Raids On The Houses Of Producers And Star Actors - chitraloka.com | Kannada Movie News, Reviews | Image

IT Shock For Sandalwood, Raids On The Houses Of Producers And Star Actors 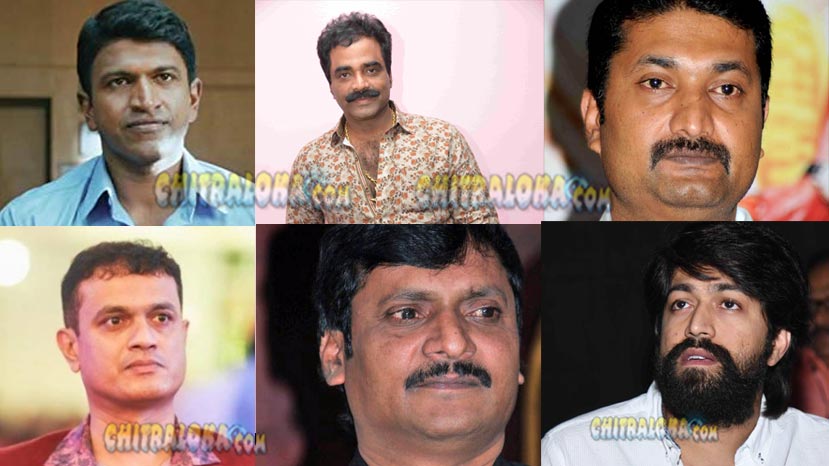 In a first for Kannada film industry, Income Tax officials have raided the houses of several leading producers and star actors of sandalwood.

Early morning probe led by several IT officials in batches, have raided the houses and places belonging to Rockline Venkatesh, Jayanna, Dr CR Manohar, Vijay Kiragandur and even the premises of Power Star Puneeth Rajkumar

According to sources, it is a routine process by the Income Tax department, but with several houses belonging to the prominent sandalwood personalities, the raids being under progress has gained prominence.

So far, it is learnt that the officials have not found any incriminating documents and are expected to continue the process for some time while many more prominent actors, producers and distributors could be on the list in the coming days.