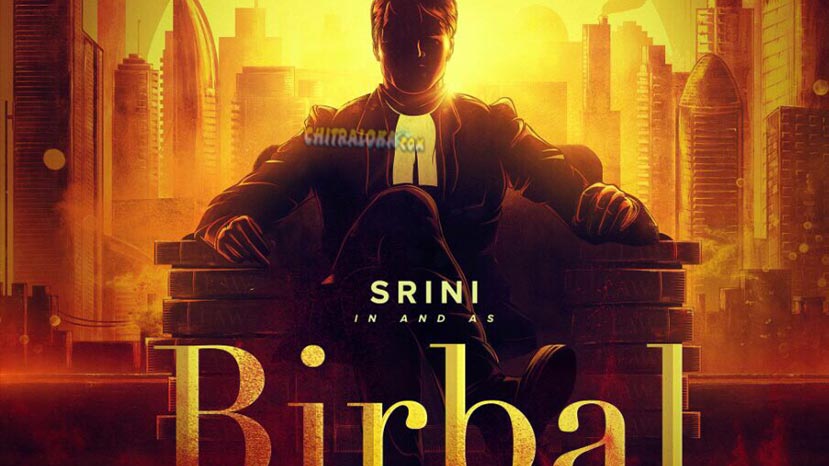 Sandalwood's first ever trilogy - Birbal is ready to hit the screens on January 18. The first part of the three part series, kick-starts with the mysterious case of finding Vajramuni.

Written and directed by Srini of the fame of Topiwala and Srinivasa Kalyana, Birbal's first case, which is finding Vajramuni revolves around the murder mystery of a cab driver. And, when a boy is charged with the murder, the protagonist Mahesh Das, played by the director Srini himself in the lead as a criminal lawyer, solves the case in the end!.

“Presently, the trailer of Birbal is being shown in theatres. The first part of the three part series introduces the main characters. The three parts of Birbal are separate cases, but it will have a common link and a few common characters which will run in all the three parts,” says Srini.

He further adds that the script work with regard to the second and third parts is ready, and the scale on which the other two will be made will depend on the outcome of its first part. The trilogy is produced by T R Chandrasekhar through his production house Crystal Paark Cinemas which has so far given hits like Chamak and Ayogya.