Kavacha Set To Thrill From Jan 18 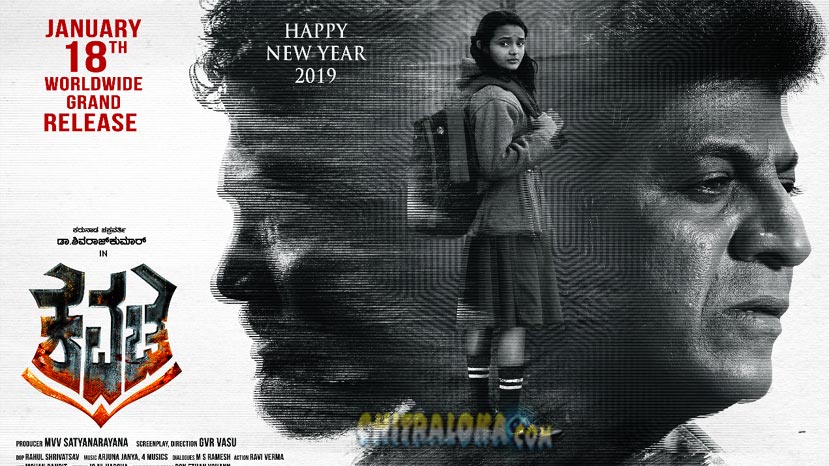 Century star Dr. Shivarajkumar starrer 'Kavacha’, wherein he plays the role of a visually challenged person, is set to hit the screens worldwide on January 18. The trailer of the film which has already evoked enough expectations from the audience features Shivanna in the movie, which is based on the hit Malayalam film Oppam.

The movie marks the directorial debut of GVR Vasu, who has reworked on the script to suit the Kannada audience. The thriller revolves around the blind man who will go to any extent to protect the life of a small girl from killers, with whom he shares a great bond.

Apart from half-track hero, Kruthika Jayakumar, Baby Meenakshi, Vasishta Simha, Bollywood actor Isha Koppikar feature in Kavacha. Isha Koppikar will be seen as a police officer investigating the unusual murders. Book your tickets for the suspense thriller of this season which showcases Shivanna in a challenging role.