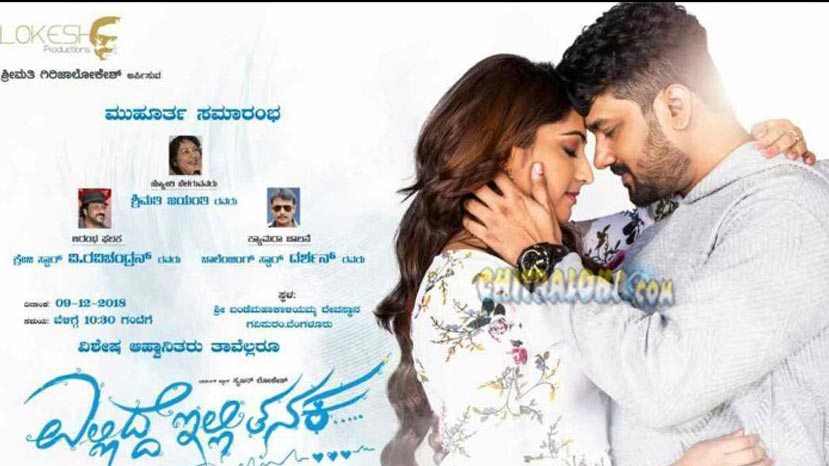 The popular song from the 80s 'Ellidde Illeethanka’ in the voice of playback singing genius S P Balasubramanyam, featuring the talented actor Lokesh from the movie ‘Ellindalo Bandavaru’, is one of the most played Kannada number, and loved by millions of music lovers across the globe. The song penned by P Lankesh was composed by Vijay Bhaskar. 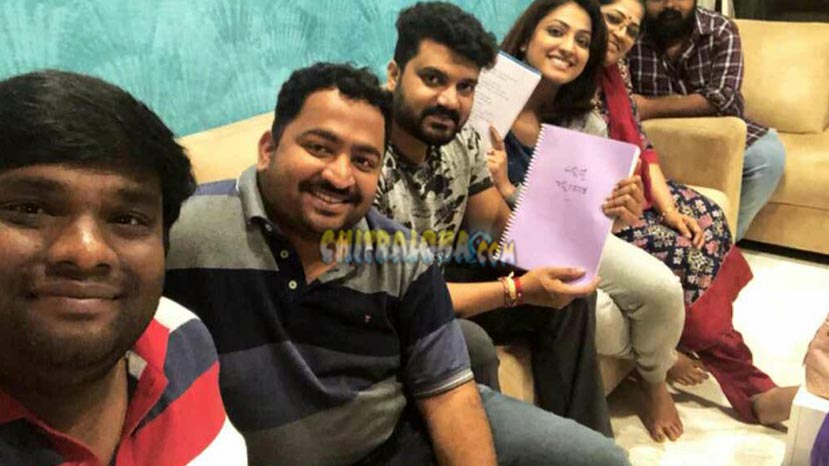 Now, the iconic song turns into a movie title 'Ellidde Illeethanaka’ featuring Srujan Lokesh, son of veteran actor late Lokesh, in the lead. Srujan Lokesh who is riding high on the success of ‘Maja Talkies’ on the small screen, makes a come back on the silver screen as hero after his previous venture 'Sapno Ki Rani’ turned out to be an average at the box office.

Produced under the home banner 'Lokesh Productions’, the muharath of the movie is being be held on Sunday at Bande Mahakali Amma temple in Gavipuram. Abhinaya Sharadhe Jayanthi, Crazy Star Ravichandran and Challenging Star Darshan, who will grace the occasion wishing the best for ‘Talking Star’.

On the casting part, Hariprriya who is busy with multiple projects will be seen romancing Srujan in this one which is being directed by Tejaswi. Whereas, Arjun Janya, H C Venu and others are technicians working behind the camera.