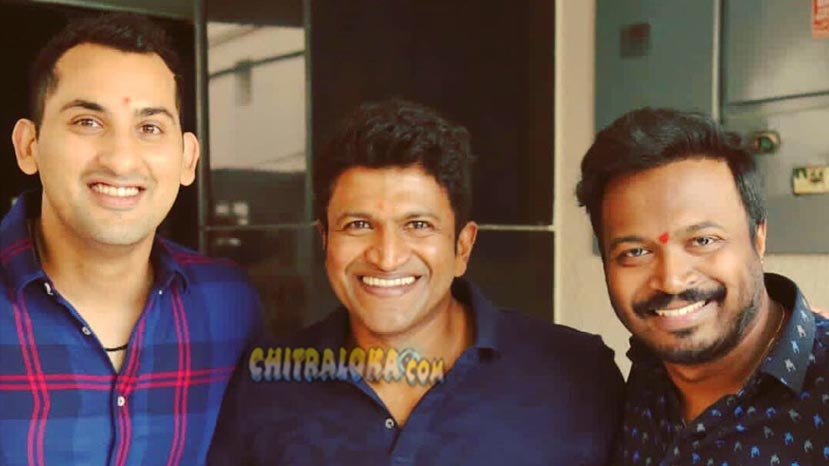 Puneeth Rajkumar will produce a new film to be directed by Pannaga Bharana and starring Danish Sait. This will be the third film under the PRK Productions banner. PRK Productions is also producing Kavalu Daari and Maya Bazaar.

The idea for the new film was pitched by Pannaga to Puneeth Rajkumar who instantly agreed to it. It was Pannaga's idea to cast Danish Sait in the lead role. The title, cast and crew are yet to be finalized.