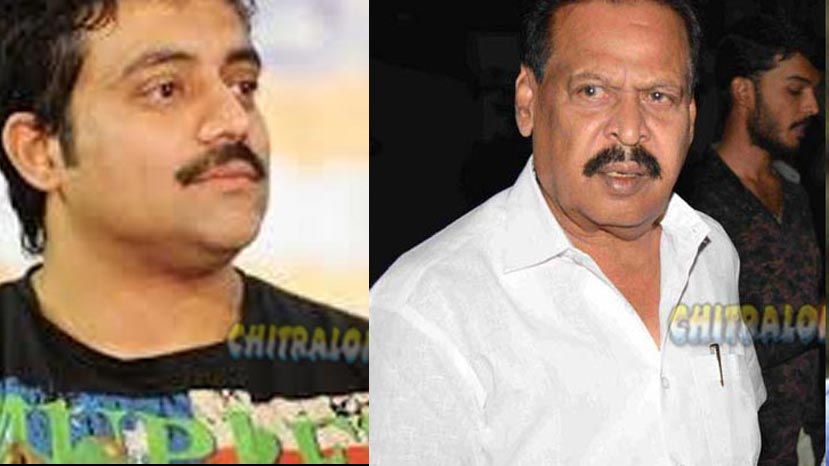 Noted Kannada film producer and former president of Karnataka Film Chamber of Commerce (KFCC), Sa Ra Govindu has come down heavily upon Anirudh, actor and son-in-law of late Dr. Vishnuvardhan for his careless remarks against Chief Minister H D Kumaraswamy with regard to the pending memorial since nine years for Sahasa Simha.

Following reports over proposal to build a memorial in honouring the legendary actor Vishnuvardhan in Kanteerava Studio alongside two other legends - Dr. Rajkumar and Dr. Ambareesh, the three main pillars of Kannada film industry, Anirudh had expressed anguish and had reportedly asked Chief Minister to stop such careless attitude in the matter.

While such remarks against a Chief Minister has evoked strong opposition from many, Sa Ra Govindu while strongly objecting to it has taken Anirudh to task for such irresponsible behaviour. “Any such proposal to build the memorial of Dr. Vishnuvardhan in Kanteerava Studio would be in a positive manner, and to honour all the three legends in one common place, and is never an attempt to dishonour any of them. Such remarks against a chief minister is uncalled for,” said Mr. Govindu.

He further asks Anirudh to apologise forthwith to the Chief Minister, and to the citizens Karnataka whom Mr. Kumaraswamy represents. He adds that such irresponsible remarks demeans the position of a Chief Minister.