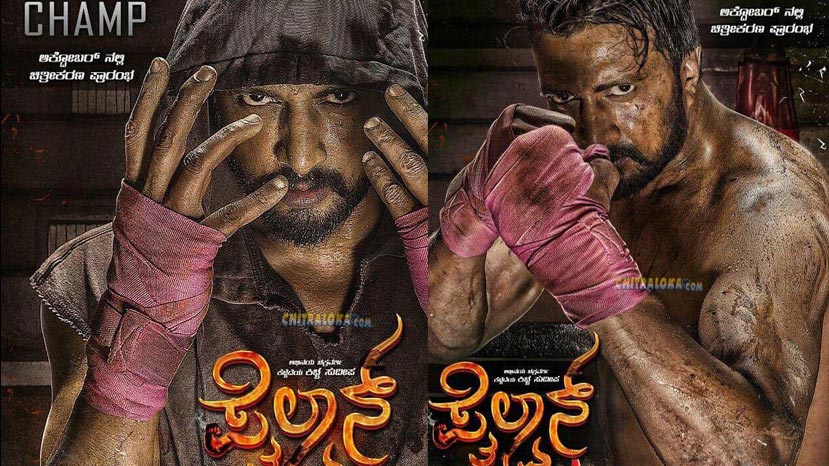 Ever since Abhinaya Chakravarthy Kichcha Sudeepa starrer ‘Pailwaan’ took off, it has raised the expectations to another level. With the latest news being the movie releasing in eight languages including Kannada, the movie lovers especially the fans of Kichcha Sudeepa are eagerly waiting for a glimpse of Pailwaan.

Owing to the demands of Kichcha Sudeepa fans, the Pailwaan film team headed by its director Krishna has planned for an exclusive kusthi look poster from film showcasing the star in action.

The director has announced that Pailwaan Kusthi poster will be released on Saturday by 6.30 pm and that it is exclusively done due to the demands of Kichcha fans. He had also thanked the fans for pushing him into it.

The director while saying that he has loved the work on the look poster, further adds that he has a small surprise from his team in it. It's a kusthi look poster. Kusthi poster and more will be released soon post the teaser which is on its way,” director Krishna says.