` KGF To Release A Day Early In US and Canada - chitraloka.com | Kannada Movie News, Reviews | Image

KGF To Release A Day Early In US and Canada 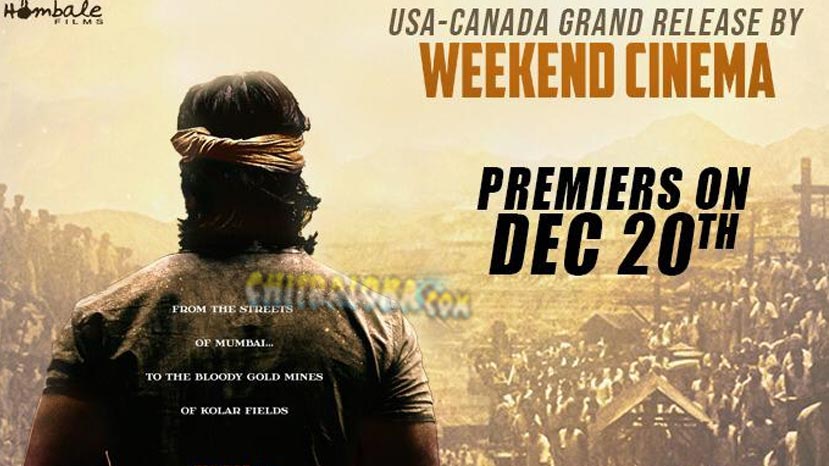 For the first time in the history of Sandalwood a Kannada film will be releasing in US and Canada a day early than its release in Karnataka. Earlier Puneeth Rajkumar's Chakravyuha became the first Kannada film to have an overseas premier before an India release. It was released in Australia one day before it released in Karnataka. KGF will not only release in Kannada but also in Tamil,

Telugu and Malayalam on December 20 in the US and Canada. This will be a big weekend release for the film which will be competing with Shah Rukh Khan's Zero in those markets.