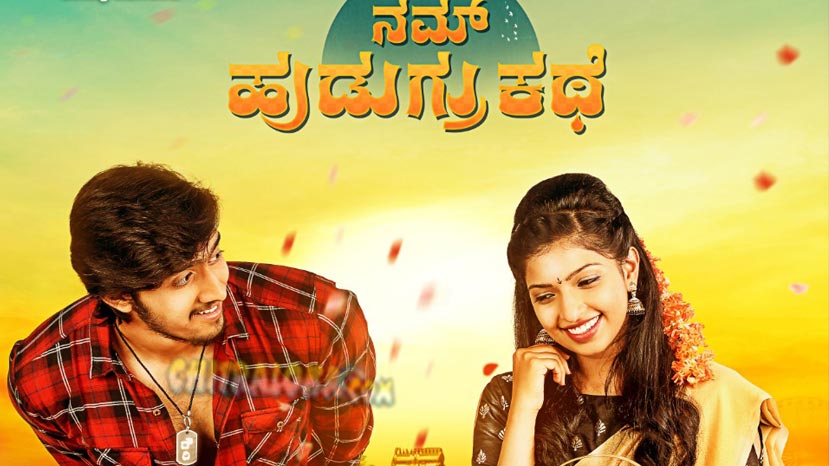 After an impressive debut in '2nd Half’ starring alongside his beautiful aunt Priyanka Upendra, Real Star Upendra's nephew Niranjan Sudhindra returns with his second venture, which is titled as 'Nam Hudugru Kathe’.

The muhurat of the film is scheduled on November 9 at Kanteerava studio. His real star uncle will set the camera rolling along with scores of film personalities to grace the event.

A tale revolving around youths is being directed by H B Siddu in which Niranjan is paired opposite newcomer Riya Ranvik. Nam Hudugru Kathe's music is composed by Abhiman Rai with Surya S Kiran behind the camera. Senior artists - B Jayashree, Sharath Lohitashwa, Shankar Ashwath and others are cast in supporting roles for this boy's tale.