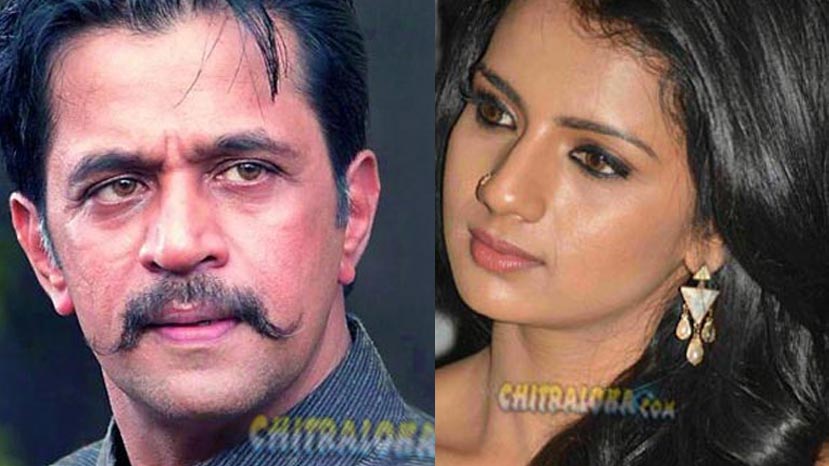 Action King Arjun Sarja, who is accused of sexual harassment by actress Sruthi Hariharan, has approached High Court seeking to quash the FIR registered against him by the Cubbon Park police. It may be recalled that 'Chitraloka’ had recently reported that the actor is most likely to approach HC.

The actor who has filed the petition in the HC on Tuesday has prayed for interim order, to stay all further proceedings in the matter or direct to save the actor from any kind of coercive action by the police such as arrest, detention, restraint and so on.

Arjun in his petition states that the Sruthi has theatrically woken-up after three years and alleged to cost the dignity of a dignified person.

“While an assembly of few persons identified with fanatic orientations were openly seen moving and acting for her in the wild pursuit, though the society at large vouched in support of Arjuna Sarja,” the petition states.

The actor goes on to state that his reputation has been badly hit due to fabricated lies against him and has also caused huge damage to him and his entire family.

He also adds that the actress has filed the complaint after he filed a defamation suit of Rs 5 crore against the actress, and that the additional tailor made allegations were made in the complaint which were missing in her Facebook post with the hashtag 'me too’.

The petition also states that the complaint and the FIR contents clearly shows that there were clear conspiracy to misuse the cyber space. There are several other aspects mentioned in the petition which states that it is a malicious act to defame him and his reputation.