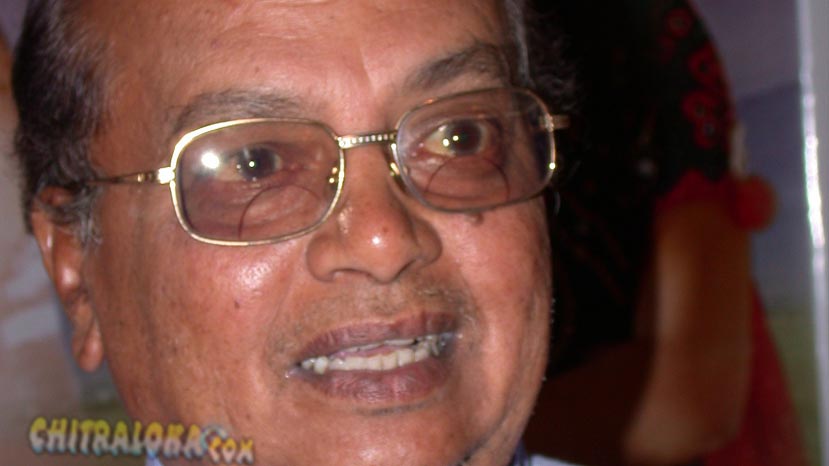 One of the most popular Kannada film director, M S Rajashekar who started his directorial journey with 'Dhruva Thare’ starring Kannada thespian late Dr. Rajkumar, has passed away few minutes ago

The director was admitted to the Vikram hospital after he complained of breathing problem following infection to the lungs. He Breathed His last few minutes ago. The cremation will be held tomorrow morning in Sumanalli

The filmmaker has directed more than thirty films including the record breaking films such as Nanjundi Kalyana, Muthanna amongst others. His last film was Ravi Shastri released in 2006. The century star Shivarajkumar film 'Muthanna’ was re-released last year. The director went on to make successful and prominent films like Ratha Sapthami, mana Mechidha Hudgi, Nanjundi Kalyana, Dakota Express and others.