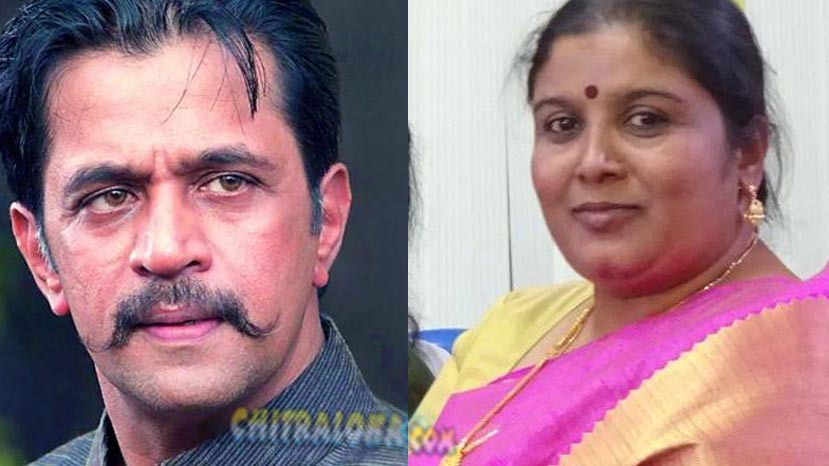 Following media reports over 'me too’ allegations by actress Sruthi Hariharan against actor Arjun Sarja accusing him of sexual harassment, the Karnataka State Women's Commission has taken up a suo motu case against Arjun Sarja.

It is learnt that the commission has written to the Bengaluru City Police Commissioner to investigate into the serious allegations made by the actress in the matter.

This is the second case against Arjun Sarja after Sruthi complained to the Cubbon Park police stating that Arjun Sarja sexually abused her since 2015.

In her complaint, the actress has also revealed that she is married to one Raam Kumar. It may be recalled that Arjun Sarja's close aide Prashanth Sambargi recently claimed before the media that a person by name 'Raam’ had contacted him urging to 'compromise’ in the matter.

There are even unconfirmed reports that Sruthi Hariharan will soon go abroad, the U.S., for further studies in the month of January in 2019.

Following her police complaint, Cubbon Park police along with the actress conducted mahazar procedure including the place U.B City premises as alleged in the complaint.