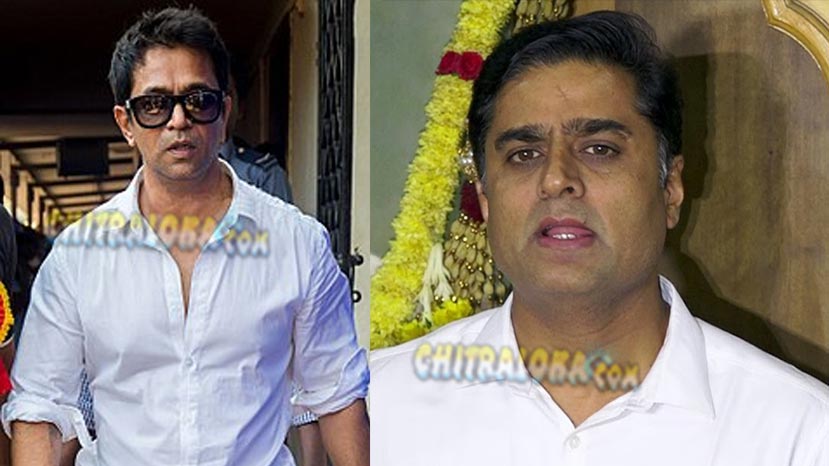 As soon as Karnataka Film Chamber of Commerce (KFCC) took up the matter of actress Sruthi Hariharan's 'me too’ allegations against actor Arjun Sarja, the actor's close associate Prashanth Sambargi made series of explosive revelations claiming that two male star actors are also involved in the ongoing campaign to malign and defame Arjun Sarja.

“It is a well known fact that Arjun Sarja is working on his ambitious mission building a Lord Hanuman temple near Chennai at a cost of around Rs 25 crores. A paid media campaign has been engaged at international level by misusing the 'me too’ campaign to hurt the Hindu sentiments and to defame Arjun and his family members,” Sambargi told media in front of KFCC premises, even as KFCC was hearing the complaint filed before it by Rajesh, actor's father-in-law.

However, Sambargi refused to divulge information on who those star actors which he claims are involved in defaming Arjun Sarja. He even revealed that he has enclosed 400 pages of documentary evidence about by the entire campaign.

Further, Sambargi said that two more persons are gearing up to file defamation case against Sruthi for misusing the 'me too’ movement to defame the actor.