` Is Me Too Becoming Too Much ? - chitraloka.com | Kannada Movie News, Reviews | Image

Is Me Too Becoming Too Much ?

arjun sarja sruthi hariharan me too, 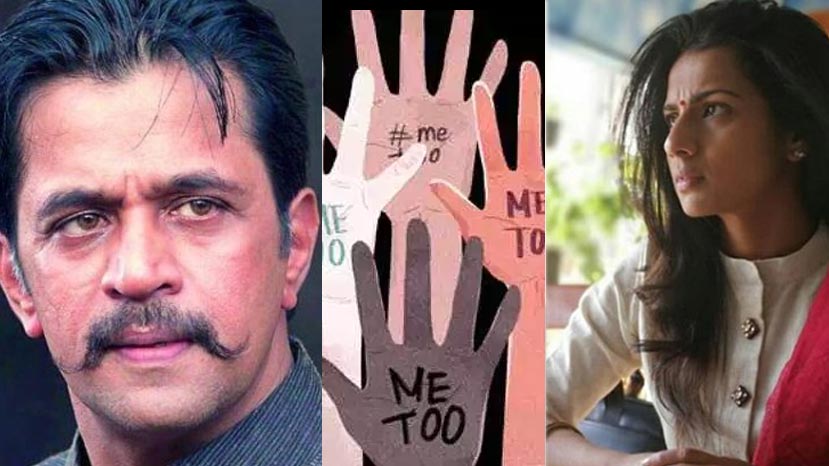 Today's Me Too allegation by Sruthi Hariharan against Arjun Sarja has set off a strange situation in the film industry. More than being outraged against the alleged incident most film industry people are questioning the allegation itself. This is not surprising for many reasons.

Forget that Arjun Sarja is a senior actor who has not had a single allegation against him for the last four decades since the time he was a child artiste. Also forget that he has an impeccable reputation and known as the 'gentleman'. The allegation comes from an actress who has been outspoken about the cause. A week ago she supported Sangeetha Bhat who made allegations without naming anybody. Before that she spoke in a media conclave saying casting couch was present in the film industry.

The Me Too movement may be an occasion for bringing out the skeletons out of the cupboard even if they are very very old. This incident Sruthi Hariharan speaks of is less than two years old. It is surprising that she did not make it an issue right on the spot. Her conduct after the alleged incident is also unconvincing. People who are trolling her and using harsh words on her are wrong in that aspect. But they are questioning why she continued to seen with Arjun Sarja after the shooting was completed.

There may be no time limit for Me Too but the accusers have to keep in mind that they need to provide the proof of the allegation. This is not just a legal requirement when the accused file a defamation case. It is also a moral obligation as the reputation of the accused is put to test before their families and public. Even if there is one iota of truth, the accused need to face the consequence. But right now Sruthi Hariharan has not made any case for legal action. She is not filing a compliant against him nor asked the KFCC or any other organisation for action. She has just named Arjun Sarja and put him in an embarrassing and career tarnishing position. If there is truth in the allegation let her demand action against him. She has said that she has proof of the incident. If it is real it should be made public instead of making such allegations which put the entire industry under scanner.