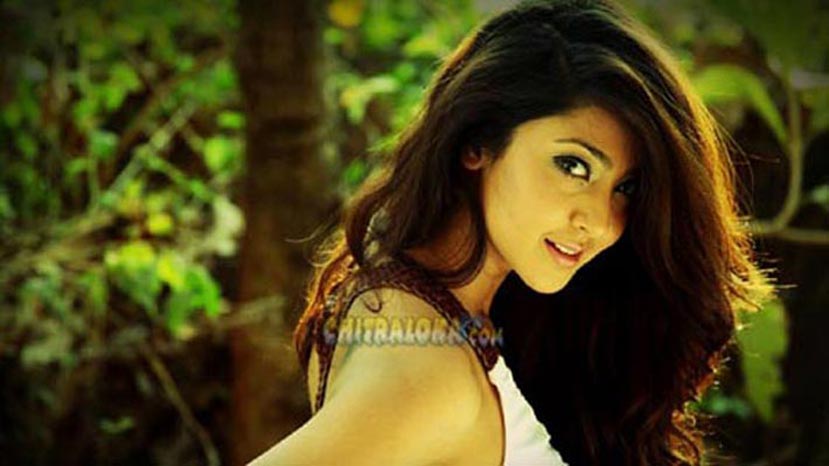 Glamorous actress Aindrita Ray has started working for the item song shoot of Mahesh Babu directed film "Prem Adda' at Tavarekere Bhooth Bangla.  Aindrita will be finishing the shooting of this song to be shot in Night effect on Friday.  Harsha will be the choreographer of  this song.  Prem, Murali Krishna, S.Govind are playing important roles in the film. Incidentally Raagini was supposed to have done this item number, but she backed out citing her date problems.   Raagini is now busy shooting for a Malayalam film starring Mammootty in the lead, but the real reason is that the bewitching beauty is supposed to be doing a special item number for  "Raagini I.P.S.' directed  by Anand P Raju and produced by K.Manju. The shooting of this song and some fight sequences will take place after Raagini completes her shooting portions for the Malayalam film.  .

Aindrita is supposed to have received nearly Eight lacs for her decision to work for this item song in the film. She will be dancing to the tunes of the Basanthi Song.  Incidentally, the entire shooting portions of the film will be completed after the completion of the Aindrita item song number.

Already Britain born actress Scarlet Wilson has done an item number of a song starting with lyrics "Melukote Hudugi' which was shot in Melukote.