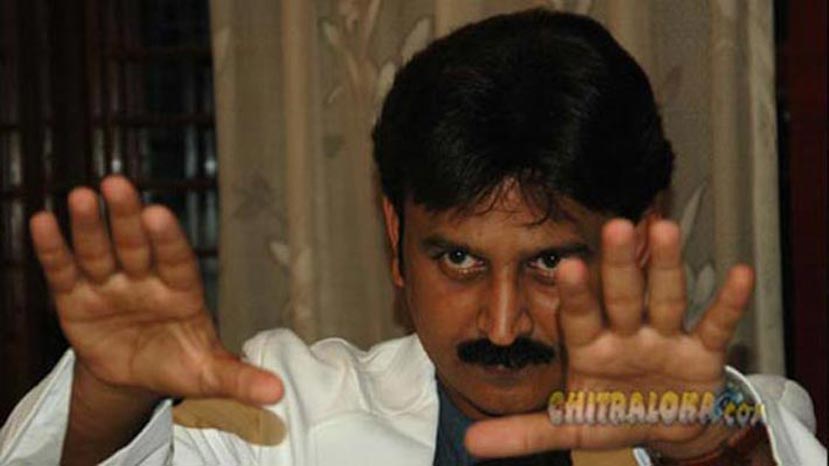 Ramesh Arvind is now busy shooting for Sandesh Nagaraj's new production titled as "Rasagolla' which is being directed by Rajendra Karanth who has written scripts for the actor's films.  The shooting of the film is now under brisk progress.

Harshitha Poonachcha has been chosen as the heroine of the film. Many sequences of the film were picturised on Wednesday in the Innovative film City in the Bengaluru-Mysore Highway.  Meanwhile, Ramesh Arvind has two films on hand for direction. The first will be produced by S.Narayan which will be scripted and written by actor Mohan. Besides S.Narayan the film wll also have Ramesh Arvind and Mohan sharing acting honours. The entire star cast has not been finalised yet as Mohan is busy giving finishing touches for the script.

It would be nice to see the comdey pair of hugely successful films like Kotigalu Saar Kotigalu, Kurigalu Sir Kurigalu returning back to silver screen again.