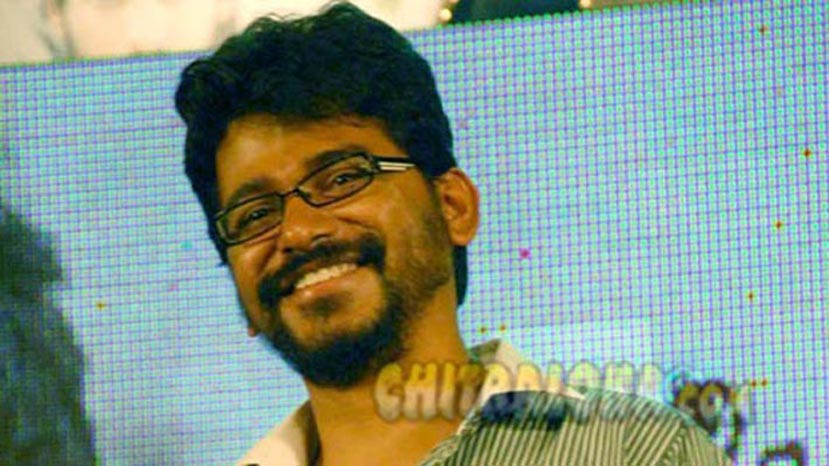 Pawan Kumar directed Lucia's song "Thinna Beda Kammi, Thinna Beda Kammi' which has been uplaoded in the youtube has become extremely popular crossing already more than 10000 hits in a matter of two days.  The entire unit of  Lucia is quite thrilled with this fantastic response for the song which has been picturised imaginatively by Pawan Kumar himself on the film's hero Neenasam Sathish.

Incidentally director and writer Pawan Kumar  will be  travelling  to the UK for the London Film Festival in October 2012. His creative innovation for making a film Lucia with funds collected from people with great passion for cinema has been appreciated and rewarded.

In 2012, Pawan attempted something new in Film Production and Distribution. His new movie LUCIA is the first film in Kannada to be completely Crowd Funded. Audience from all corners of the globe chipped in small chunks of funds and now the film is half way into production. He is now attempting to develop a setup which will help other film makers in finding their producers. His production is his new online venture which helps filmmakers distribute films online to their audience across the globe.

Pawan's citation read, "Pawan has creative a disruptive model using technology and the internet to democratise movie making which could have an impact internationally."