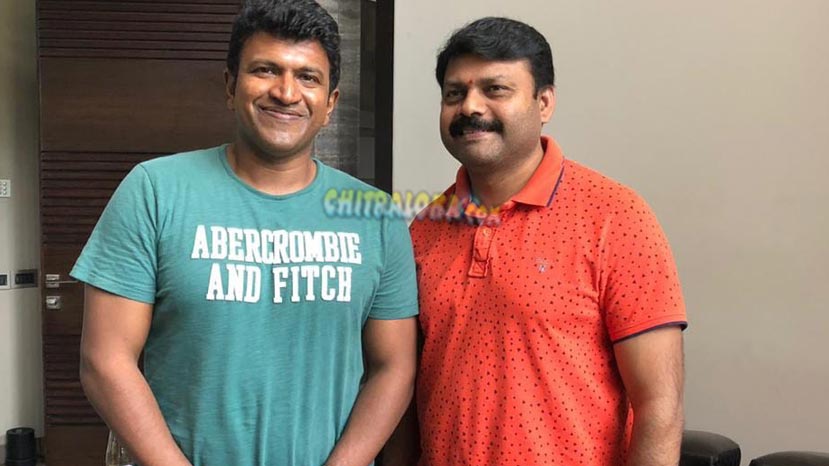 Rebel star Ambareesh who is back in action with 'Ambi Ninge Vayassaytho’, is riding high on success with both critical and commercial success. The movie produced by Jack Manju along with Kiccha Sudeep has also been receiving a lot of appreciation within the film industry too.

Recently, Century Star Dr. Shivarajkumar watched the movie, and later during the teaser release of his most expected venture 'The Villain’, the hat-trick hero expressed saying that he saw Apajji through Ambareesh while watching the movie.

Now, the power star Puneeth Rajkunar who had expressed his desire to watch Ambi Ninge Vayassaytho, did so along with the team and heaped praises on the cast especially the rebel star, who he admires the most as an actor and more for his friendly nature, and the director Gurudatt Ganiga for their tremendous effort in making a great movie.