Terrorist To Release On Oct 18 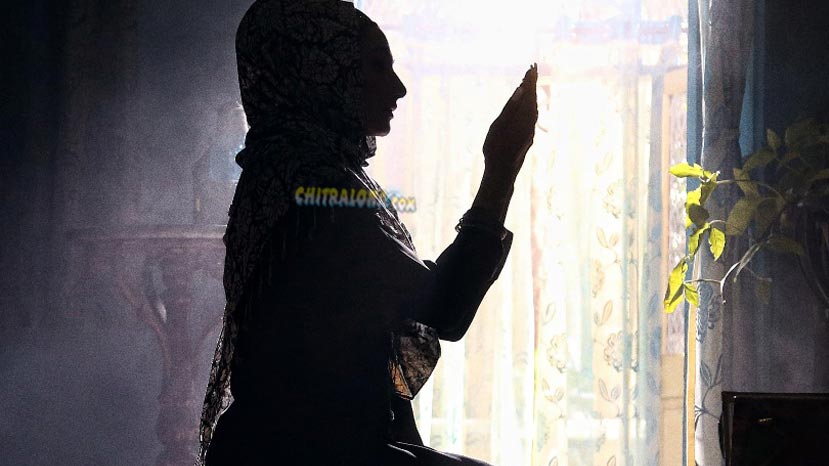 “The censorship of our movie has been completed without any cuts and certified as U/A. Also, the release of the movie is planned on October 18,” says the director.

Further, on the sensitive subject such as terrorism, the maker explains that there is no clear definition to the term ‘Terrorist/terrorism. It has got nothing to do with any religion, caste or creed, he says adding that a terrorist can be anyone, which is the focal point in 'Terrorist'.

Ragini plays a Muslim girl, who says has worked hard from learning on how to wear a burkha, to offering namaz, and the other minute details to do justice to her character.