` Will Duniya Vijay Get Bail Or Will Stay In Jail? Court To Decide On Oct 1 - chitraloka.com | Kannada Movie News, Reviews | Image

Will Duniya Vijay Get Bail Or Will Stay In Jail? Court To Decide On Oct 1 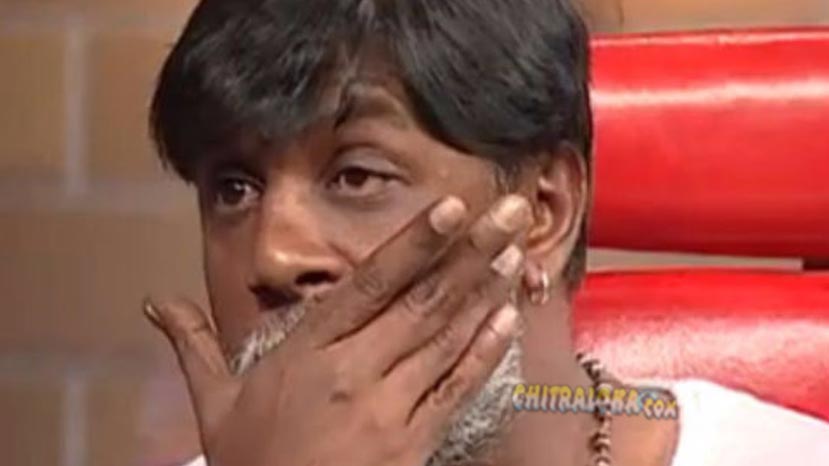 The black cobra of sandalwood Duniya Vijay who is going through a dark phase in his personal life, ending up in jail as accused for allegedly assaulting a gym trainer along with three of his associates, will have to wait till October 1, as the City Civil and Sessions Court has reserved its verdict on the actor's bail plea to Monday.

The actor has approached the court after a magistrate court refused to grant in him bail. This time, the actor has sought for bail on the ground that Sec 326 of the IPC, which is to voluntarily cause grievous injuries by using dangerous weapons has been inserted later, whereas it was never mentioned in the FIR registered initially.

Moreover, the advocate for Vijay has argued that the victim has recovered well and has been discharged from the hospital which itself proves that it is not a case of grievous injury.

Whereas, the prosecution objecting to the actor's bail please has argued that there are several other cases which are pending against him and the accused has not made any attempt to mend his behavior. Furthermore, he is a highly influential person with political connections, and hence he should not be granted bail, the prosecution argued.

The actor along with three of his associates were arrested and booked under various IPC sections for allegedly assaulting gym trainer Krishnamurthy at a body building competition and then abducting him from the venue.