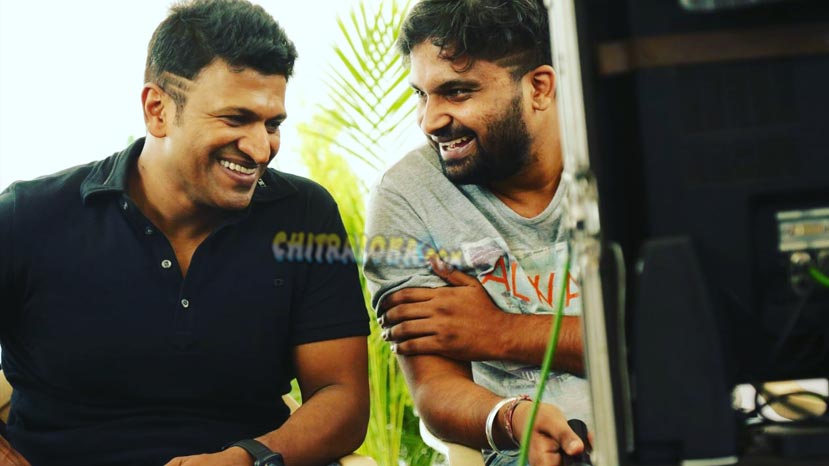 Even as major violence erupted in the beautiful city of Kolkata due to bandh, the entire team of ‘Natasaarvabhowma’ starring Power Star Puneeth Rajkumar who were there in the city fortunately managed to wrap up their last day of shoot before they returned to namma Bengaluru this morning.

Speaking about Kolkata shoot, Pavan Wadeyar says, “Amidst bandh, we managed to complete the shoot. In fact on the last due to bandh the city roads were empty which otherwise is buzzing round the clock. It was a plus for us to wrap up the shoot quickly. It's a beautiful city and we shot some major talky portion involving Appu sir and Anupama Parameswaran.”

Her further adds that the beauty of Kolkata is that sunrises as early as 5.30 and sets by 5.30, which is a perfect situation to shoot. “We had great time shooting for over a week with Appu sir and the entire team comprising of 48 members who flew from our State, Andhra Pradesh and Tamil Nadu. Apart from an important climax portion, we have two songs left for shooting which we are planning to shoot abroad,” says Pavan.

He signs off saying he is in search of an untouched foreign location for Natasaarvabhowma.